Singapore, January 7, 2022 – Sovereign Wallet Network (SWN), the company behind the development of the METAMUI identity-based blockchain, has successfully concluded a pilot project with the Sovereign Government of Yidindji (SYG), the first indigenous nation on the Australian continent to become a fully digital nation using innovative MetaMUI technologies on January 7, 2022.

During the six-month pilot project, we successfully built the first national identity system based on self-sovereign identity and digitized all government departments to enable the sovereign government of Yidindji to become the world’s first fully-based e-government. on the blockchain. Future features of the system will include the implementation of an identity-based payment network that will allow the Yidindji Nation to conduct digital transactions using its Yidindji dollar without sacrificing the privacy of its people.

MetaMUI is the first identity-based token blockchain. MetaMUI’s design approach is the opposite of that used by most cryptocurrencies and other anonymous token blockchains. While most of the token technologies follow the anonymous token design of cryptocurrencies such as Bitcoin, Ethereum, Ripple, etc., MetaMUI has chosen to completely rethink the structure of the blockchain based on the concept of identity to satisfy the regulatory framework of current financial systems such as the FATF travel rule. .

The MetaMUI SSID app is a self-sovereign identity portal and wallet for various digital assets, such as digital fiat currency, digital arts, digital stocks, gold certificates, real estate certificates, etc. The ownership of the assets is linked to the user’s identity, not the private key, therefore, it can be recovered if the user loses the private key. A user authorizes the transfer of the asset to another user by signing the authorization certificate on the blockchain. This critical actions authorization is provided by the MetaMUI SSID application through a two-way cryptographic link.

A robust e-government system to digitize all government departments, the MetaMUI SSID application can be used by users to connect to other public entities such as banks, government organizations, shops, schools, etc., via Pairwise Trust authentication. Business sites that have a public identity on the MetaMUI identity blockchain can offer the Pairwise Trust connection to their customers. The user no longer needs to register the website and create a username and password. Users can simply connect their SSID to the website through the Pairwise Trust connection and connect instantly. Users no longer need to provide sensitive private information to every website they visit. The MetaMUI SSID application provides seamless connection capability without sacrificing private information.

“The” MetaMUI SSID “is the first public identity blockchain that allows any person and any organization to create their digital identity on the Internet, to own digital assets and to carry out real peer-to-peer transactions”, said Phantom Seokgu Yun, CEO of the company.

“It has been an incredible journey to work with the sovereign government of Yidindji to convert the entire nation into the most advanced digitized nation with the innovative technologies of MetaMUI,” added Mr. Yun.

“For thousands of years, the identity of the Yidindji people has remained somewhat hidden from the modern world. Thanks to MetaMUI, this SSID application will help identify a citizen of Yidindji with relative ease and above all with integrity and security. For a small and relatively new government, identity and security of the person will provide a clear basis and strengthen our intentions to fully realize an e-governance environment, ”said Murrumu Walubara, Minister of Foreign Affairs and Trade of the Sovereign Government. by Yidindji (SYG). 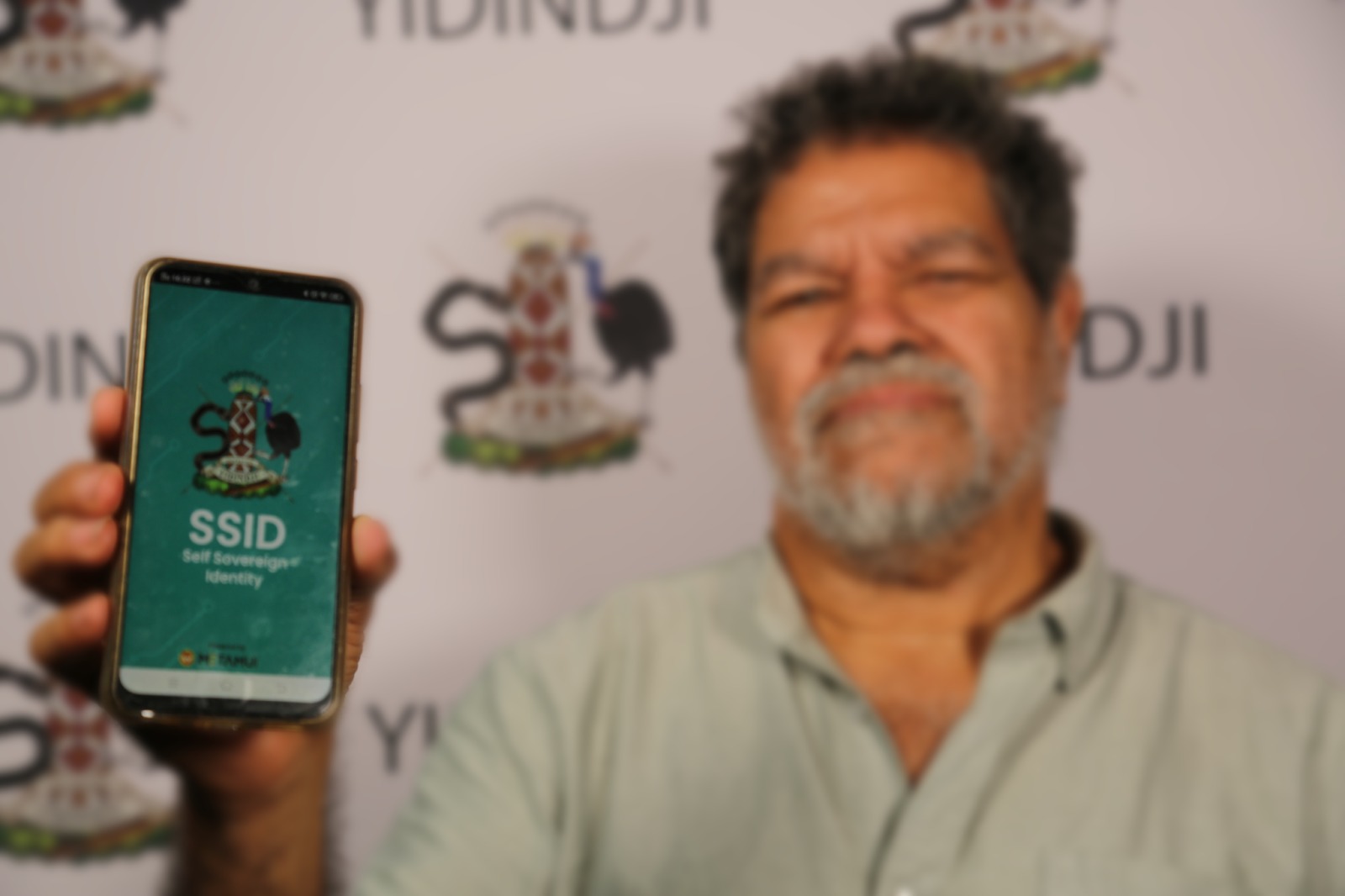 “We hope this will inspire other indigenous peoples to identify in their real and correct capacities how they can choose to participate in both the natural and the digital worlds. As the earth approaches an estimated population of 8 billion people, the SSID will help jurisdictions around the world learn about the Yidindji Nation and its citizens. We are Yidindji ”, added Mr. Walubara

On the other hand, the Sovereign Wallet Network (SWN) has now obtained a national patent related to the identity blockchain and has completed a PCT application abroad. As a roadmap for 2022, the company plans to introduce: transaction processing rates of over 1 million transactions per second; a central bank digital currency (CBDC) with offline payments; cross-border payment services; Atomic swaps that allow real-time trading between different CBDCs and non-fungible token (NFT) carbon emission markets through the MetaMUI SSID application.

[SOVEREIGN WALLET NETWORK ‘SWN’] is the genius behind the development of the MetaMUI identity-based blockchain. The Sovereign Wallet Network (SWN) has redesigned the blockchain and developed the MetaMUI blockchain. We are proud to provide the state-of-the-art 4th generation blockchain with a mainnet launched on January 3, 2021. The Sovereign Wallet is present in six (6) different countries around the world, with a headquarters in Singapore and offices in Korea. , Sweden, the United States, India and Uzbekistan. The MetaMUI blockchain paves the way for building the Internet of Sovereign Digital Currencies (IoSDC) and currently employs around 30 people. The company’s website at www.swnglobal.com contains additional information.

The Yidindji people are a rainforest based society with several clan groups in the region described as the far north of Queensland on the Australian mainland. Yidindji Territory is home to some of the world’s most pristine rainforests and is an important gateway to the Great Barrier Reef. Academics and scientists claim that the Yidindji people have been around for over 60,000 years, so they are one of the oldest living cultures on the planet. In 2014, history was made on September 20 when the official government of the Yidindji Nation came to life with the launch of its coat of arms. Since then, the SYG, as it is called, has created several departments and its parliament continues to pass laws for peace, order and good governance of the Yidindji territory. Currently, SYG has 17 ministers and 22 ministries and plans to be the first government to be fully digitalized in its journey to e-governance.

This is a paid press release. Cointelegraph does not endorse and is not responsible for the content, accuracy, quality, advertising, products or other elements of this page. Readers should do their own research before taking any business related action. Cointelegraph is not responsible, directly or indirectly, for any damage or loss caused or allegedly caused by or in connection with the use of or reliance on any content, good or service mentioned in the press release.